Shotguns are one of the most versatile types of firearms you can own. They’re great for hunting, target practice, and even for home defense. The variety of loads (different types of ammo) is what makes shotguns so comprehensive. There are many shotguns in circulation at the moment, but the two that are almost always the most sought after in this market are the Remington 870 and the Mossberg 500.

The Remington 870 is a tried and true shotgun that hit the market first in 1950. They are the best-selling shotgun in history, with over 11 million sold to this day. Of those 11 million, there have been 15 different variants of the Remington 870 made. 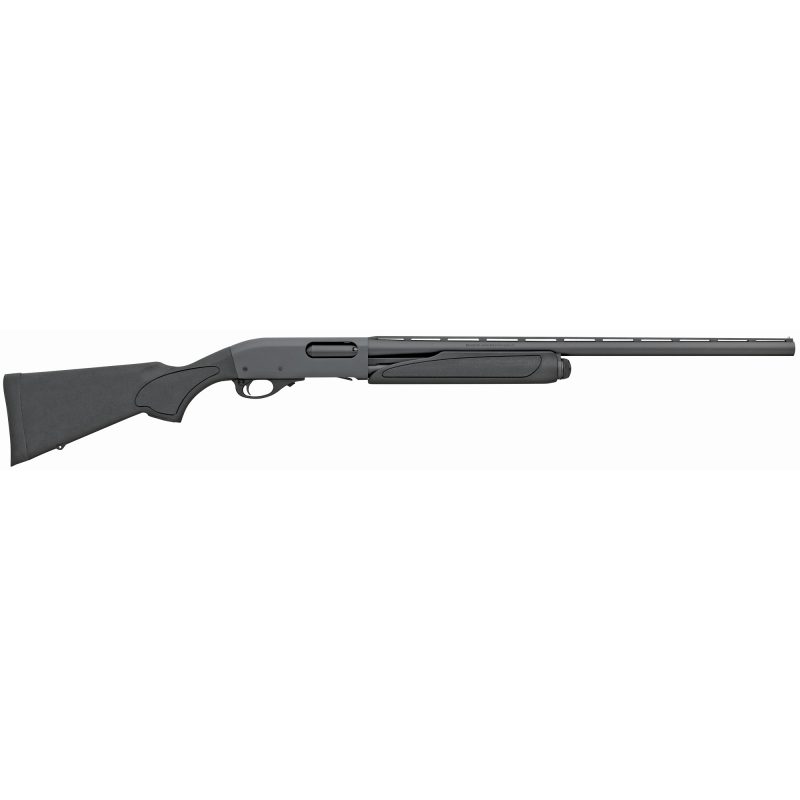 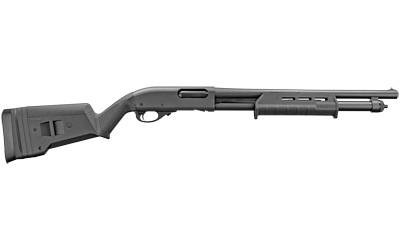 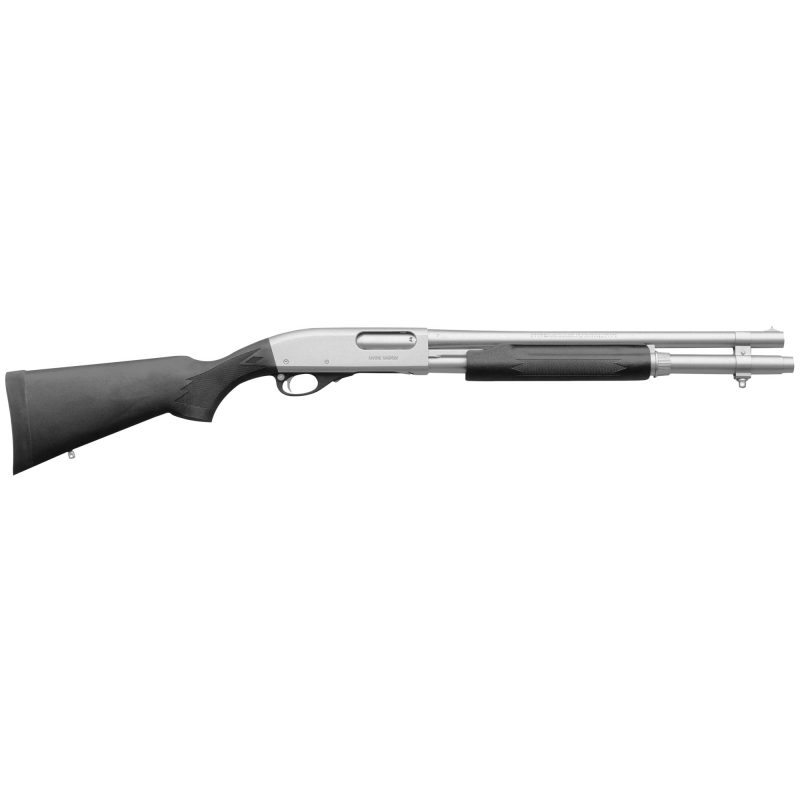 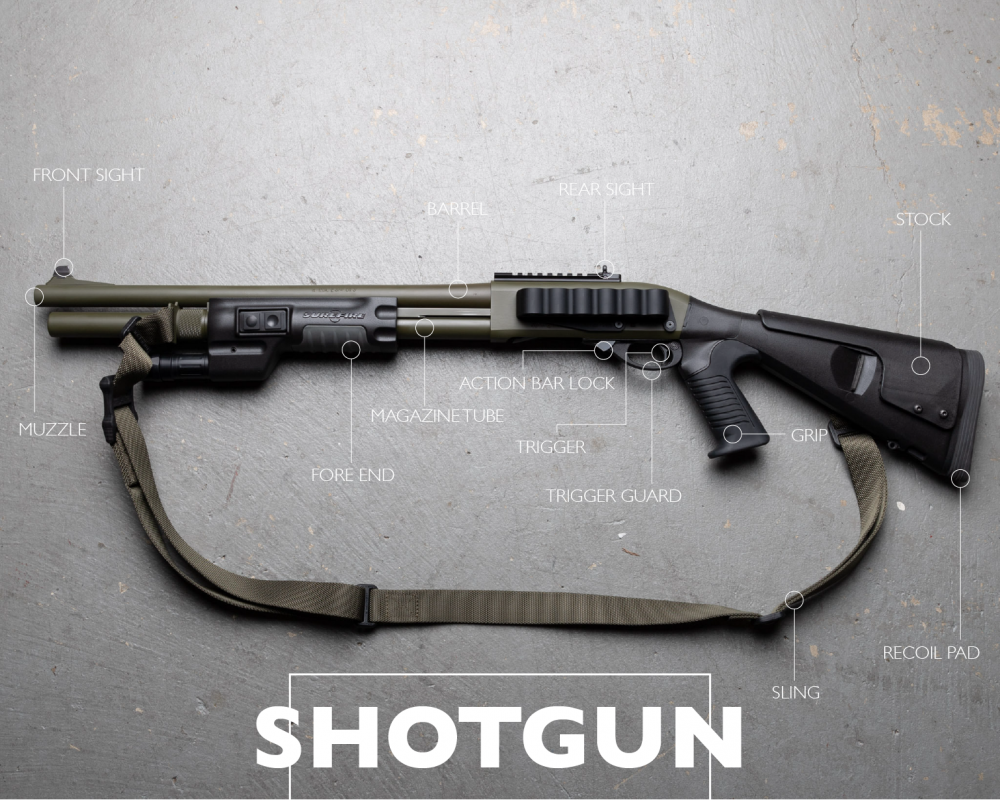 The popularity of the Remington 870 comes from its dependability and reliability because its receiver comes from a single block of solid steel. This is what creates the solid action and smooth shooting you get from an 870. It is also the only shotgun in the world that is made out of steel. Remington’s design is simple: it features a bottom-loading, side-ejecting receiver with a tubular magazine underneath the barrel like most common pump actions shotguns of the like.

One of the biggest advantages that the Remington 870 has over most other shotguns in the market is that the aftermarket support for parts is huge. Many companies like Magpul, Volquartsen, Wilson Combat, Timney, and Scalarworks to name a few, have all been making parts to upgrade and change the 870 that is more custom and tailored for the end-user. 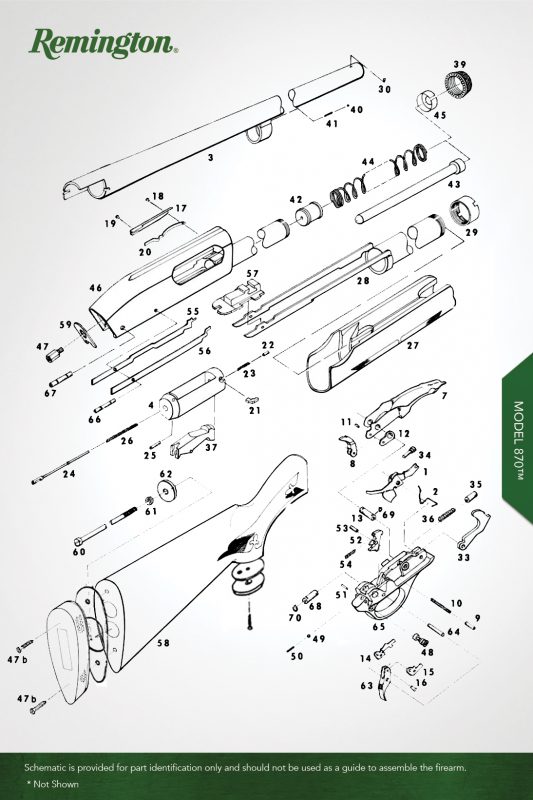 When it comes to popularity, the price point is a huge factor. The Remington 870 also checks the box there. As there are over 15 different models that have been made for the 870, it means that there is a wide range of shotguns for everyone’s budget. Most Remington 870s will go for anywhere between $480 MSRP on the lower end up to about $600 on average. They can go up to about $1200 MSRP for the Wingmasters but only because those are a fancier model of the 870 designed for competition shooting.

While the Remington 870 has dominated the affordable shotgun market and then some, the other popular variety is Mossberg. The Mossberg 500 is its most popular pump-action shotgun. Mossberg has been producing this model since 1961 which was mainly created for hunters, but it quickly became attractive to law enforcement and for self-defense due to its reliability and low cost. The Mossberg 500 name covers the entire family of Mossberg pump-action shotguns that are designed to shoot up to 3” magnum shells.

The Model 500 is available in many variants, for a wide variety of applications. The ease of changing barrels on the Model 500 means that a single shotgun may be equipped by the owner with a number of barrels, each for a different purpose. As sold, the Model 500 is generally classified into two broad categories: field models and special purpose models. 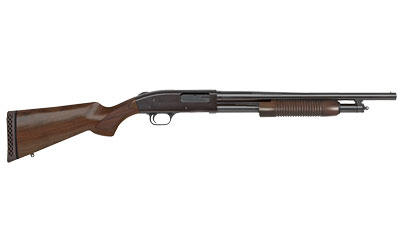 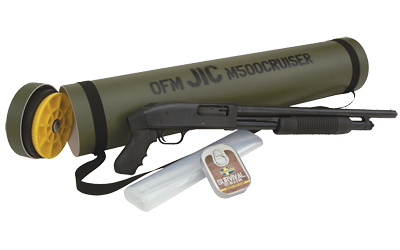 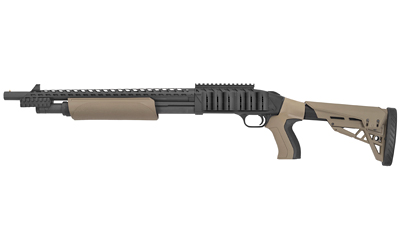 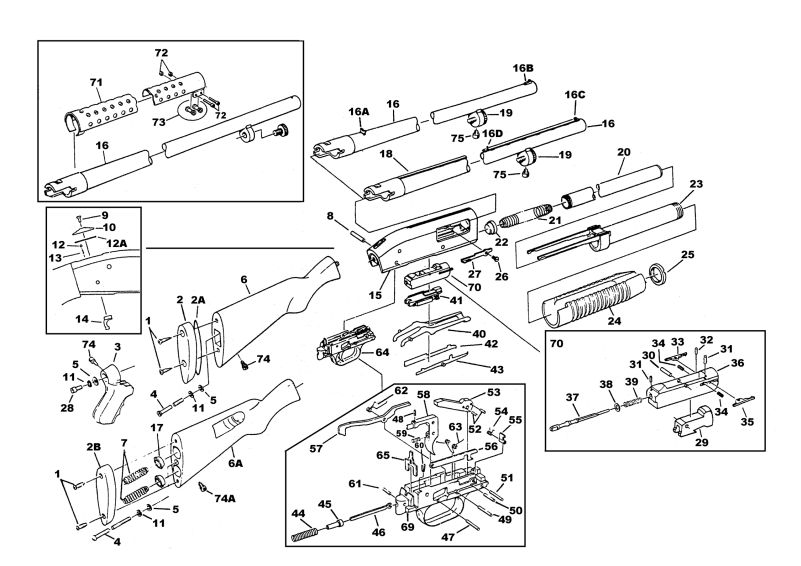 The design of the Mossberg 500 series is very similar in design to the 870: Tube fed, bottom loading magazine with a pump-action made out of a cast aluminum receiver with stamped internals. It’s simple in design but just as effective as the Remington 870. Mossberg’s design on the 500 series ended up passing the Military’s MIL-Spec 3443 E test which required the gun to handle 3,000 rounds of 23-gauge buckshot, non-stop, without fail. Mossberg originally failed the test in 1970, but revamped the M500s to better match the Mil-Spec and overcome testing.

Being one of the most popular pump-action shotguns, aftermarket support for the Mossberg 500 models has been pretty significant as well. Most companies who have been making parts for Remington shotguns also have been doing so for the Mossberg shotguns. You can find great parts available from Phase5, Magpul, Hogue, Streamlight, and more.

As the Mossberg 500 models have been in direct competition with the Remington 870, pricing has also been very competitive. Most high-end Mossberg 500s will be priced around $700 MSRP and the vast majority of those other models are in the neighborhood of $400-$600 making it a great contender for the price point. To make it even sweeter, Mossberg released the Maverick 88 which is almost identical to the 500s but has fewer features than you would get on the 500 or the 590s, making its price point a lot less than the standard Mossberg 500s. The Maverick 88 does still share interchangeable parts making it another great option for someone more budget-oriented.

Both of these shotguns are some of the top-rated pump-action shotguns on the market right now, but ultimately it will come down to you as the end-user to decide which model fits you best. Each company has great offerings for its various models and features but also differ from each other in their own ways. Let us know if you’re in the market for a shotgun and we can help you figure out which models and calibers would best suit you for your needs.

Check out our webstore for a variety of other in-stock shotguns with our distributors: