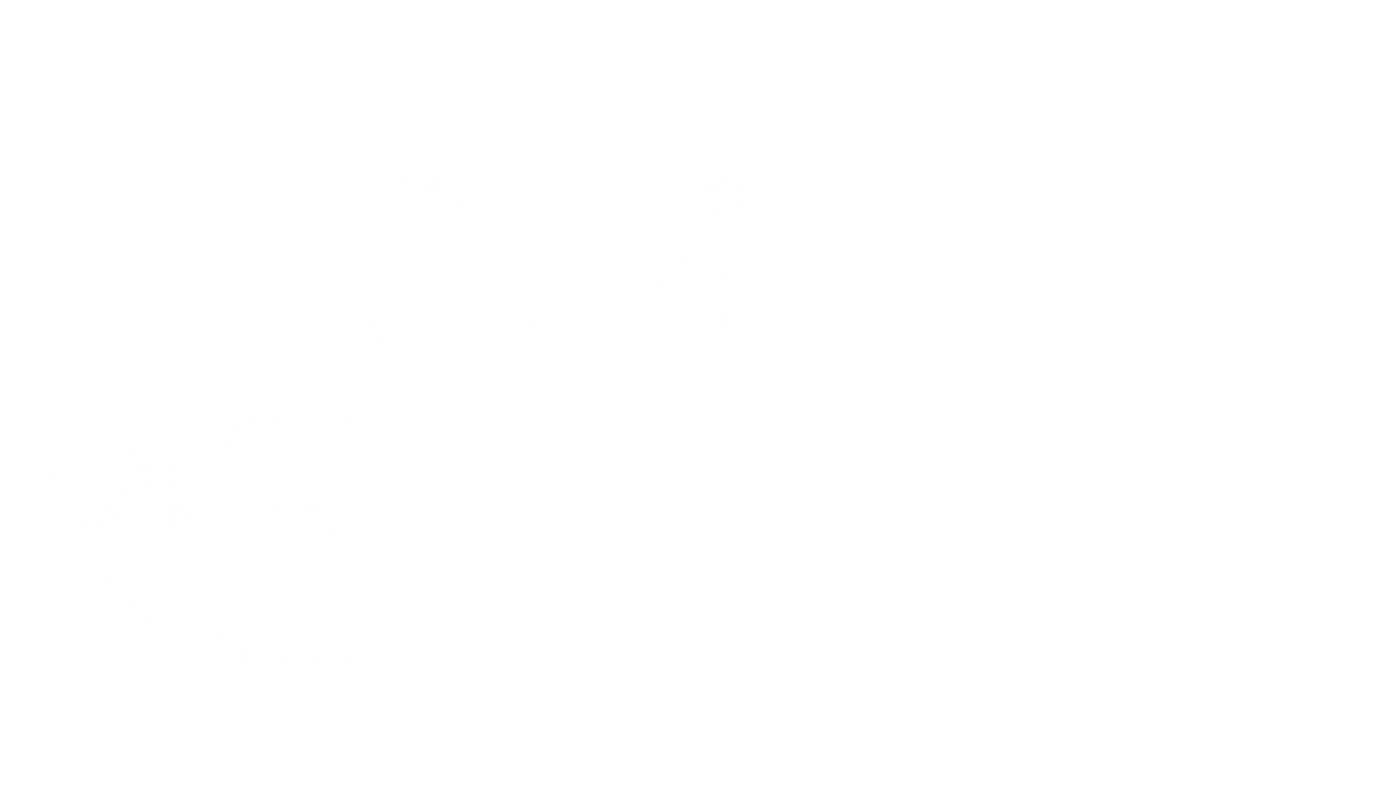 Half Face Blades was founded by Andrew Arrabito, Navy SEAL (ret.), to meet the need for high-quality, “go to” knives and axes – usable, personalized, functional, versatile tools that work for every person in every walk of life.

Rogue-Ops specializes in designing their products for comfort and durability. Their products are machined from aerospace grade aluminum and designed for an ergonomic fit and lightweight feel. 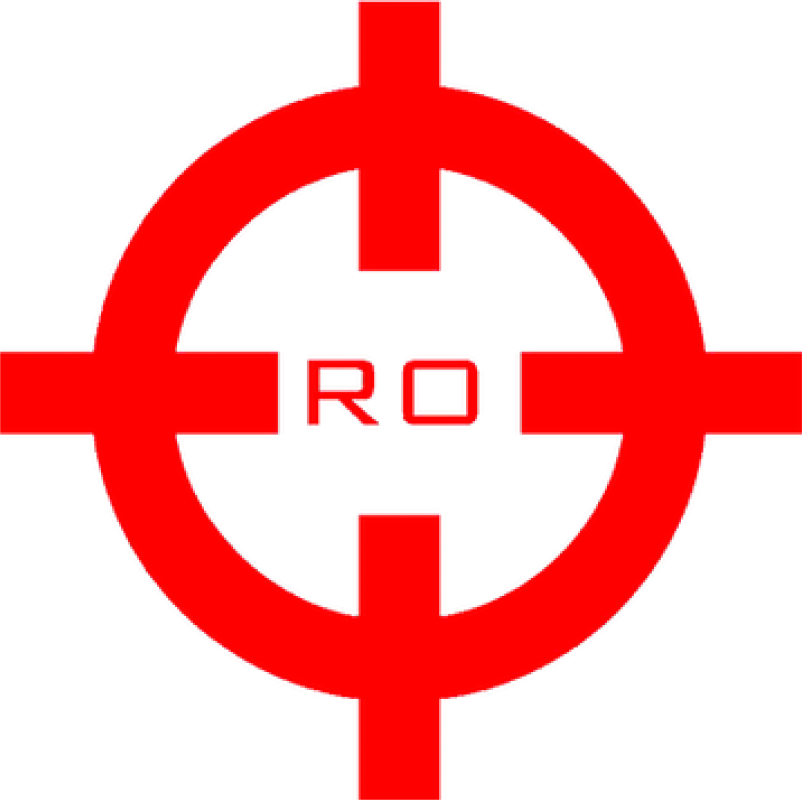 War Party Holsters, LLC builds high quality custom holsters from a material called kydex. Kydex is a thermoplastic acrylic material. It has a wide variety of applications, including holsters, sheaths, mask covers, and many other uses.

Since its inception, Palmetto State Armory has focused on providing the best quality AR-15 parts and accessories for the best price possible. Following year after year of exponential growth, Palmetto State Armory’s core principle remains the same, and their commitment to freedom before profit remains unwavering.

Their idea is simple: Sell as many guns to as many law-abiding Americans as possible!

Putting guns into “common use” is an important legal defense established by the Supreme Court that safeguards the rights of the people against tyranny by prohibiting restrictions on firearms found to be “in common use”. Putting any gun into “common use” protects against any attempt by the government to further infringe on the Second Amendment right of all Americans. 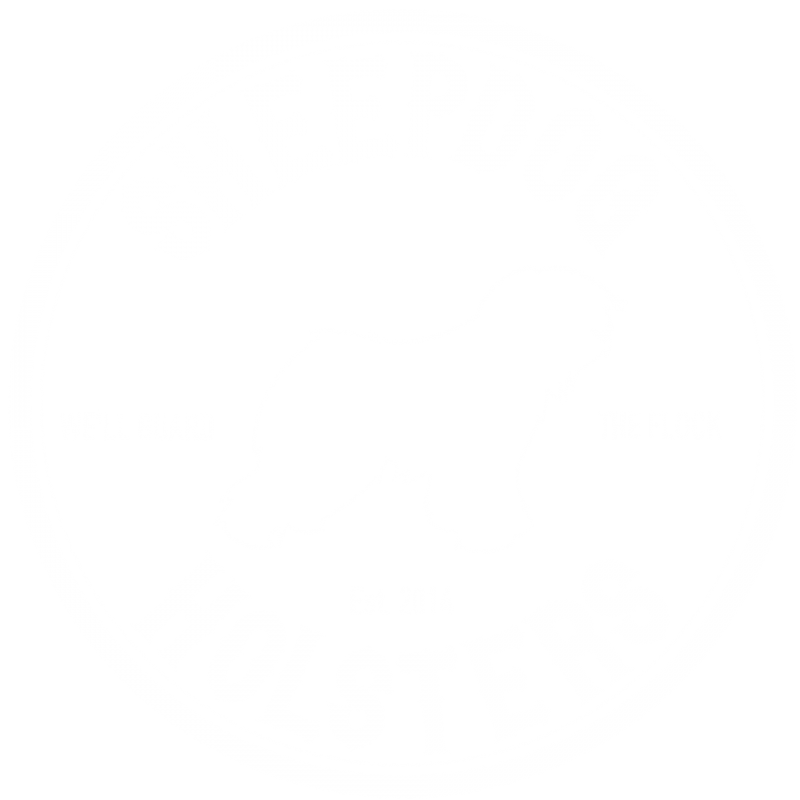 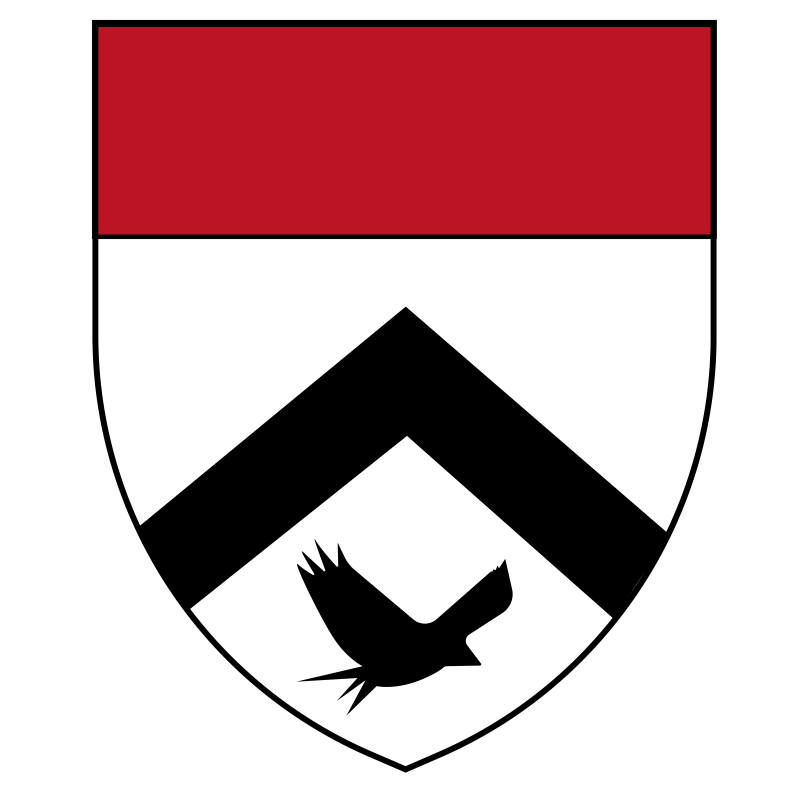 That uncompromising action is the driving force behind Tierney Arms’ commitment to create the best precision rifle products available, and manufacture themselves to an unsurpassed level of quality.

The NSSF is the firearm industry trade association. They provide a voice to unify the industry, working to promote and protect the industry itself and sports. SHOT Show is a NSSF event, bringing over 60,000 industry professionals together every year to collaborate, network and show off new and innovative products. 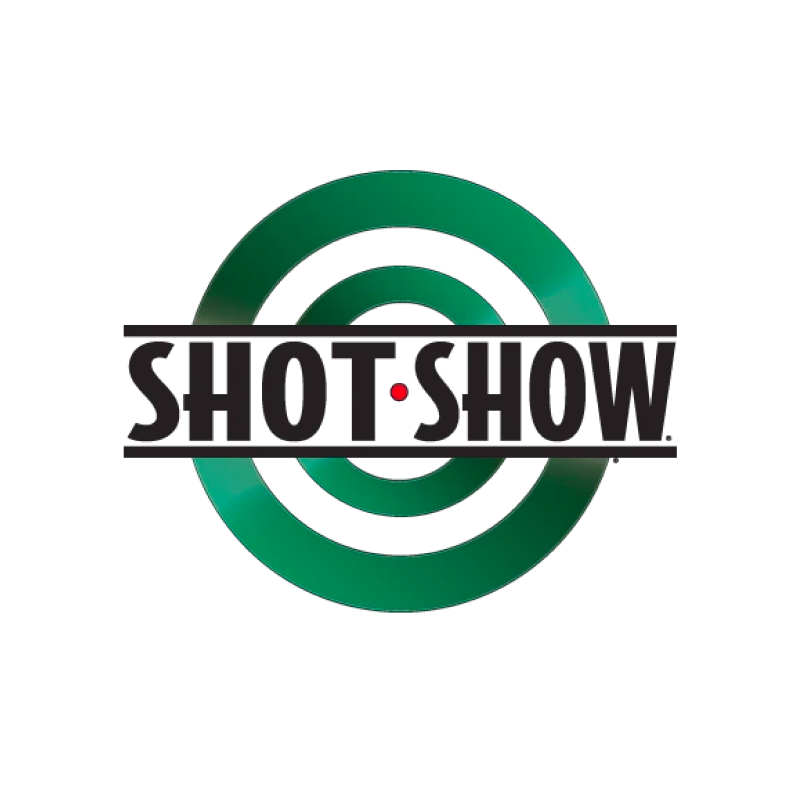 Thor Targets creates a well built and dependable target that will bring years of enjoyment to hunters and shooters. They are fabricated with proprietary steel that is tougher than AR-500 and the 3/8 thickness plate holds up to a 50 BMG at 25 yards 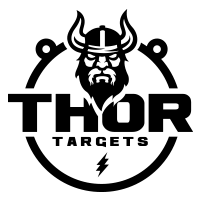 Their online marketplace is a virtual bridge connecting America’s 14 million licensed hunters with excellent hunting resources. Teamahn’s bringing 21st century technology and business practices to the world of hunting because our children deserve to know and appreciate the legacy of this sport. 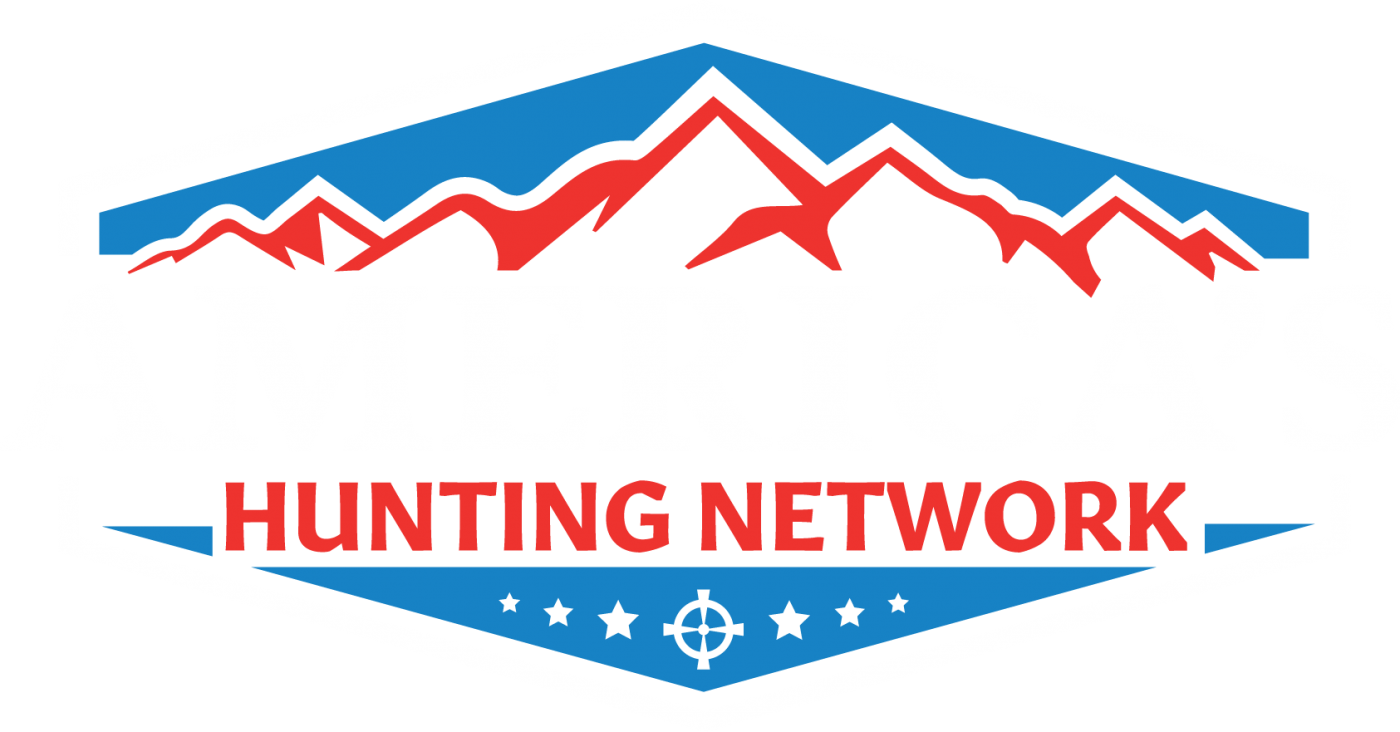 Elite Hydrographics service based in the heart of Southern Oregon. 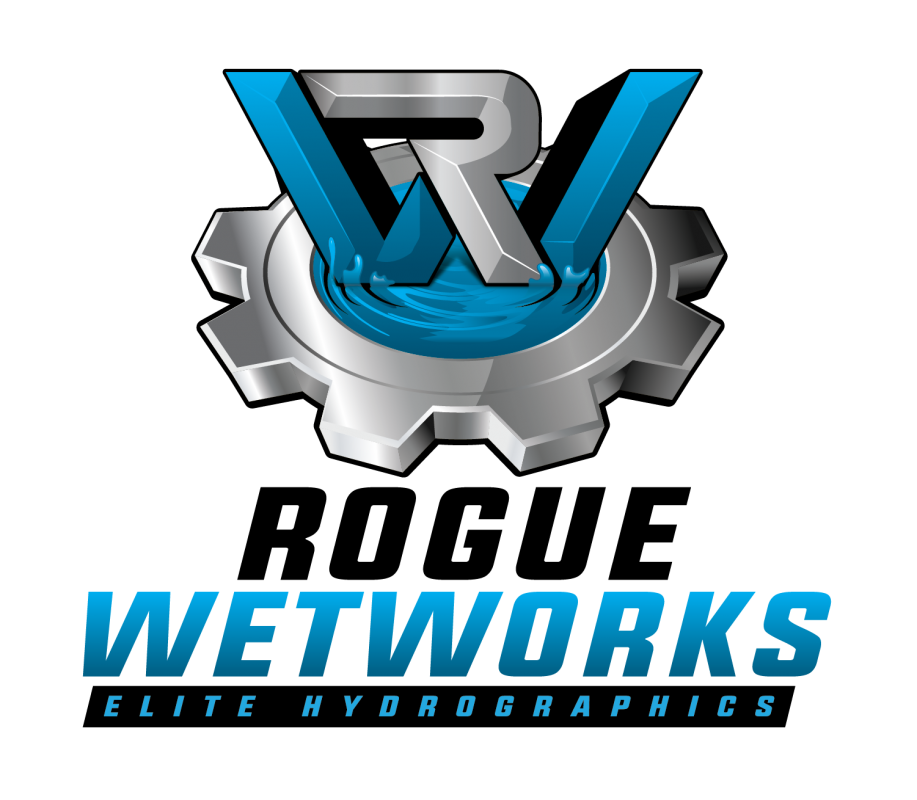