You own a rifle, you’ve taken it to the range for some fun, now what? This basic carbine course is designed give you the fundamentals needed to properly handle your rifle in both defensive and sporting applications. From function and theory to marksmanship and manipulations, this 8 hour course will give you the skills and confidence needed to use your rifle effectively.

NEVER OUT OF THE FIGHT

It’s more about mindset than shooting. We give you the knowledge, preparation, and training to help you develop a state of readiness, no matter what life throws at you. 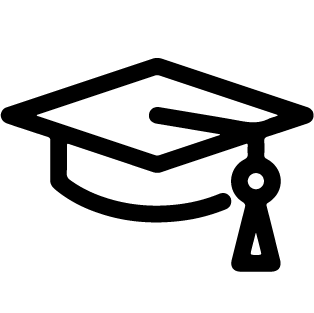 This course covers the basics of carbine function and manipulation, with a focus on the fundamentals. Shooting distance covers up to 100 yards with most shooting at the 25-50 yard distances.

We provide a safe, comfortable environment of learning, with no ego, where new and experienced shooters alike can learn and hone their skills with a focus on safety. 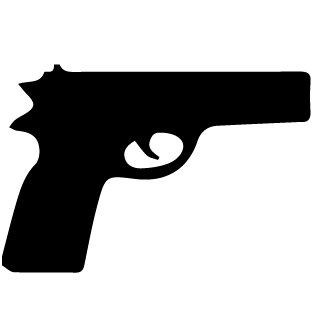 Bring yourself, a notebook or your favorite device, and a readiness to learn. 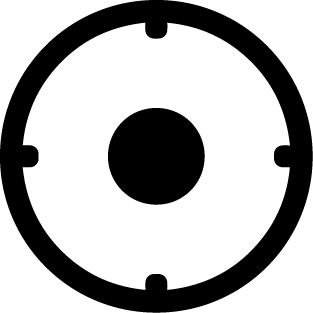 Nate spent nearly a decade in the United States Navy and deployed four times in support of the Global War on Terror. As a member of SEAL Team Three, he served two combat deployments alongside the most highly decorated Special Operators of the Iraq War, deploying to the violent, war torn Al Anbar province, Iraq in 2006 and 2008.

After returning from Iraq, Nate served as the lead instructor for VBSS, Vessel Boarding Search and Seizure, at Naval Special Warfare Group One Training Detachment, where he coordinated and delivered realistic and challenging special operations combat training to prepare SEAL units for the difficulties of their mission on deployment.

Subscribe to the blog and keep your education on all things firearm related going.